Foreclosure activity in North Texas has been steadily climbing since the end of pandemic-related federal restrictions last year. Now, as homes on the market are taking longer to sell, more foreclosed homes are headed to auction.

Lenders have scheduled 795 homes for area foreclosure auctions in September, up from 331 last September, according to Foreclosure Listing Service, a McKinney-based real estate data firm.

Homes are sitting on the market longer than they did at the start of the year, and more sellers are finding they need to reduce the prices of their homes to get them to sell. As a result, it has become much harder for homeowners facing foreclosure to sell before the auction deadline, said Curtis Roddy, chief operating officer of Foreclosure Listing Service.

“In the past, when the market was red hot and someone just filed for foreclosure, you could sell your house in a day,” Roddy said. “Now, with properties sitting on the market for 20 or 30 days before they get an offer, it’s not as easy to sell a property before it goes into foreclosure.

“While there’s still a lot of equity in some of these houses, we’re just not seeing people being able to sell them before the auction as quickly.”

Roddy said the increase in foreclosures signals a return to pre-pandemic levels rather than a crisis like the subprime mortgage disaster of 2007 to 2010. In 2019, there were about 8,200 foreclosure filings in North Texas. By the end of August 2010, there had already been 45,398 foreclosure filings since the start of the year, and 2,750 filings in that month alone.

“I don’t think we’re seeing anything like that,” Roddy said. “The big difference between now and then is the amount of equity people have in their home.”

As of Monday, residential foreclosure filings have risen 40% from July to August in major North Texas counties. “We expect that foreclosure postings are going to increase gradually; I don’t think we’re going to see a 40% increase every month, though I would expect to see foreclosures increase going into 2023,” Roddy said.

Even as the number of foreclosures picks up, they still represent just a tiny sliver of local housing inventory, about 1 in every 5,500 existing housing units, according to Attom Data Solutions. 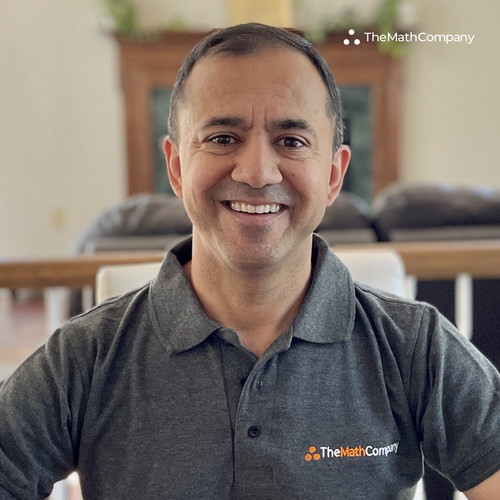