The Biden administration explicitly links a fresh round of US sanctions to failure to restore the 2015 Iran nuclear agreement.

Washington, DC – The Biden administration has announced a new round of sanctions against Iran, vowing to impose financial penalties on a “regular basis” in an effort to “severely restrict” Iranian oil and petrochemical exports.

The measures announced on Thursday target several firms and “front companies” based in China, the United Arab Emirates, Hong Kong and India that the United States accuses of involvement in the sale of Iranian petroleum and petrochemical products.

The administration of US President Joe Biden also explicitly linked the sanctions to the failure to revive the 2015 Iran nuclear deal, formally known as the Joint Comprehensive Plan of Action (JCPOA).

“So long as Iran refuses a mutual return to full implementation of the Joint Comprehensive Plan of Action, the United States will continue to enforce its sanctions on the sale of Iranian petroleum and petrochemical products.”

The penalties freeze the companies’ assets in the US and make it illegal for American citizens to do business with them.

Since former US President Donald Trump withdrew from the nuclear deal in 2018, various sectors of the Iranian economy have been under heavy US sanctions.

In response, Iran has been advancing its nuclear programme, including uranium enrichment, well beyond the limits set by the agreement.

Biden is seeking a return to the pact, which saw Iran scale back its nuclear programme in exchange for a lifting of sanctions against its economy, but diplomatic efforts to revive the deal have stalled.

On Thursday, the Biden administration said it will continue to rigorously enforce sanctions until Iran returns to the deal.

“As Iran continues to accelerate its nuclear program in violation of the JCPOA, we will continue to accelerate our enforcement of sanctions on Iran’s petroleum and petrochemical sales under authorities that would be removed under the JCPOA,” the US Department of the Treasury said in a statement.

“These enforcement actions will continue on a regular basis, with an aim to severely restrict Iran’s oil and petrochemical exports.”

After numerous rounds of indirect nuclear talks, Washington and Tehran have traded blame for the failure to restore the agreement.

While US officials say Iran needs to decide whether it wants to return to the pact, Tehran says Washington’s unwillingness to grant lasting sanctions relief is the main hurdle preventing a return to the JCPOA.

In a speech to the United Nations General Assembly last week, Biden said Washington is prepared to return to the deal, but stressed that his administration will not allow Tehran to acquire a nuclear weapon. Iran denies that it is seeking one.

Iran is witnessing nationwide protests sparked by the death of Mahsa Amini, a 22-year-old woman who was arrested in Tehran for “unsuitable attire” earlier this month.

Washington has expressed support for the demonstrators but said it is still willing to restore the nuclear deal based on mutual compliance. 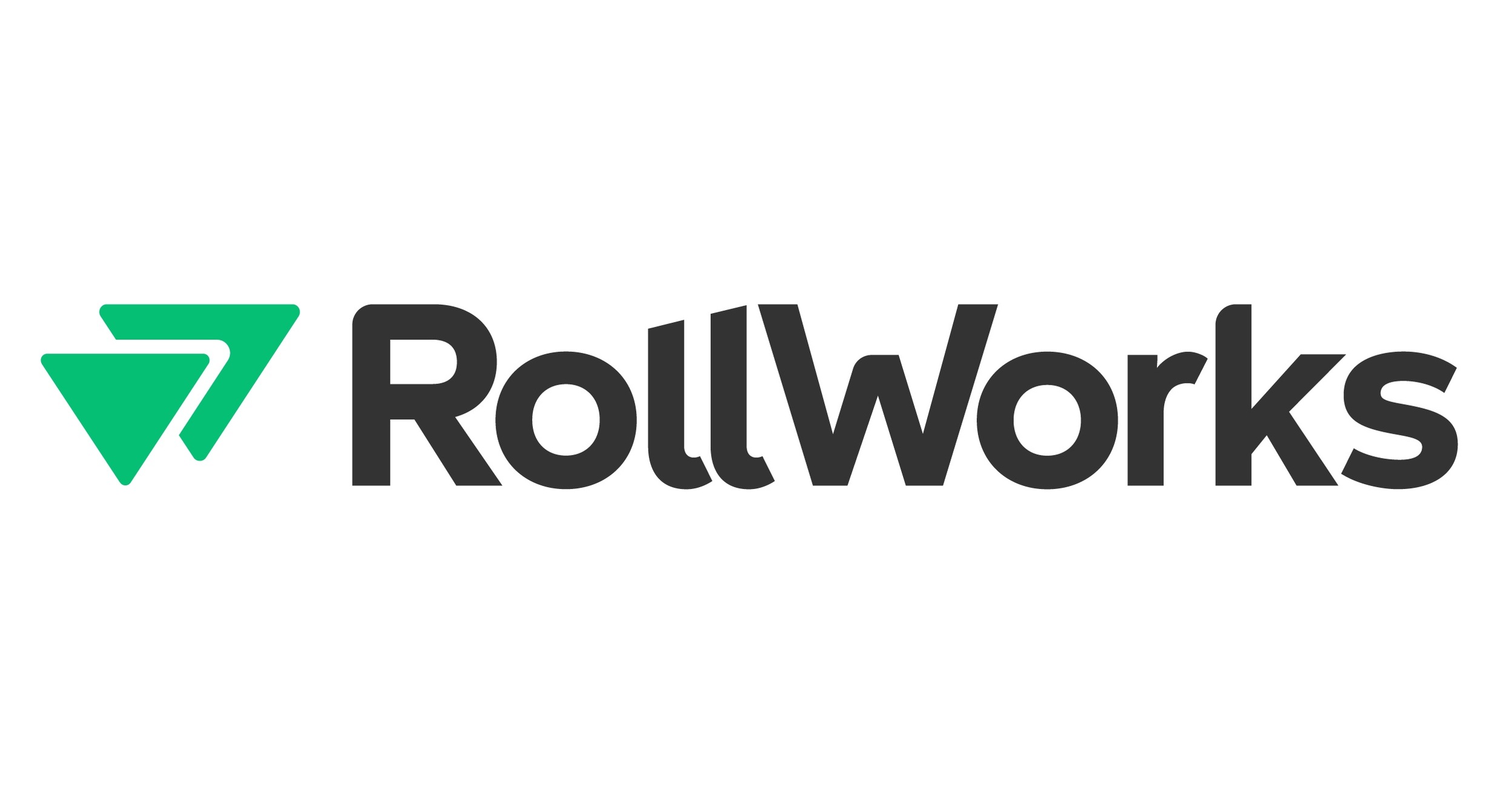