As megabank CEOs attended their annual congressional hearings for day one of two on Wednesday, remarks on the U.S. economy permeated usual discussions around regulatory issues such as compliance and consumer protection this year.

JPMorgan Chief Jamie Dimon said he hoped a soft landing was still a possibility for the Federal Reserve but warned policymakers “should be prepared for the worst.”

The live comments build on pre-written testimony from Dimon, in which he touched on the uncertainty posed by conflicting macroeconomic trends — specifically, strong consumer spending and a robust labor market against the backdrop of historic inflation and unprecedented monetary tightening by the Federal Reserve.

“The U.S. economy today is a classic tale of two cities,” the leader of the country’s largest bank stated. “There are headwinds and tailwinds, making it challenging to predict the future.”

The comments came as Federal Reserve officials delivered a third-straight 75-basis-point interest rate hike in efforts to restore price stability and signaled more aggressive increases strategists have warned may tip the economy into a recession.

“While these storm clouds build on the horizon, even the best and brightest economists are split as to whether these could evolve into a major economic storm or something much less severe,” Dimon stated.

Ahead of the hearing, Fraser also wrote in published testimony: “The worst of Covid may be behind us, but the economic challenges we face are no less daunting.”

The committee hearing, titled “Holding Megabanks Accountable: Oversight of America’s Largest Consumer Facing Banks,” saw the leaders grilled on a range of consumer issues including racial inequities in lending practices, whether or not they have exposure to Russian oil companies, overdraft fees, executive compensation, and a bevy of other items.

“America’s largest commercial banks play a critical role in the everyday lives of consumers and the overall health of our economy,” a memo describing the hearings said. “As Congress looks to tackle major issues such as pervasive racial inequalities in financial services, systemic risks to our financial system, including climate change, as well as the ongoing COVID- 19 pandemic, and Russia’s invasion of Ukraine, this hearing will bring greater transparency and accountability for the actions of these major industry players.”

On the account of the banks, executives lamented over hurdles facing their industry.

Dimon complained about higher capital requirements and the sum of liquid capital financial institutions are required to hold by regulators to ensure that the majority of banks’ holdings are not comprised of investments that increase the risk of default.

“This is bad for America,” he stated, “as it handicaps regulated banks at precisely the wrong time, causing them to be capital constrained and reduce growth in areas like lending, as the country enters difficult economic conditions.”

Fri Sep 23 , 2022
Just over half of passenger cars sold in the U.S. will be electrified vehicles by 2030, according to a report from BloombergNEF, thanks in part to consumer incentives included in the $374 billion in new climate spending enacted by President Joe Biden. Those incentives, among them a point-of-sale tax credit […] 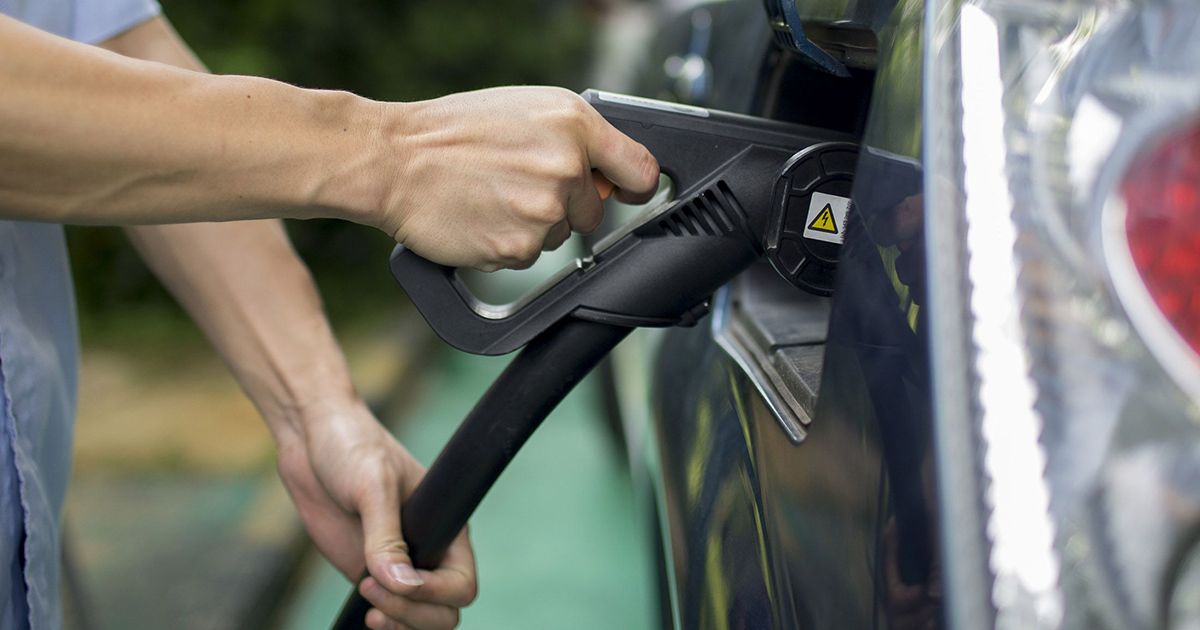