TrueCar has released their estimates for September, and they anticipate that Tesla sales will be 63.4% higher year over year.

TrueCar estimates auto sales each month, and this month, they estimate that Tesla will grow sales by 63% compared to the same time last year. However, TrueCarr doesn’t assess Tesla as the fastest growing automaker in September; that honor goes to General Motors.

According to TrueCar’s estimates, General Motors grew sales by 74.2% compared to the same time last year. Additionally, General Motors is expected to be the largest automaker by US sales in September, hitting nearly 200,000 units. Tesla follows in second place for sales growth, while Volkswagen takes third, growing sales by 31.9% compared to last year, and totaling just over 50,000 sales in September.

Honda is once again the fastest shrinking automaker in US sales, down -15.3% compared to September of last year, followed by Stellantis at -3.6%, and Ford at -3.3% year over year. There is likely a myriad of issues influencing these downward trends. Ford has already announced the decrease in sales this month due to supply constraints, but resource availability and many automakers rushing to supply EVs to Europe have both been influencing sales as well.

Other estimates include an increase in new car sales (13% YoY), a decrease in used car sales (-11% YoY), and an increased average sales price compared to last year, up 6%. This indicates that supply chains are improving, and demand remains high for many of the country’s favorite vehicles.

TrueCar doesn’t publish EV-specific statistics, but with Tesla’s continued sales rise in September, U.S. EV sales should also be expected to have increased compared to last year. Investors will likely have to wait till the end of the quarter for more specific sales breakdowns. This is particularly true for automakers who choose to supply quarterly sales data instead of monthly. 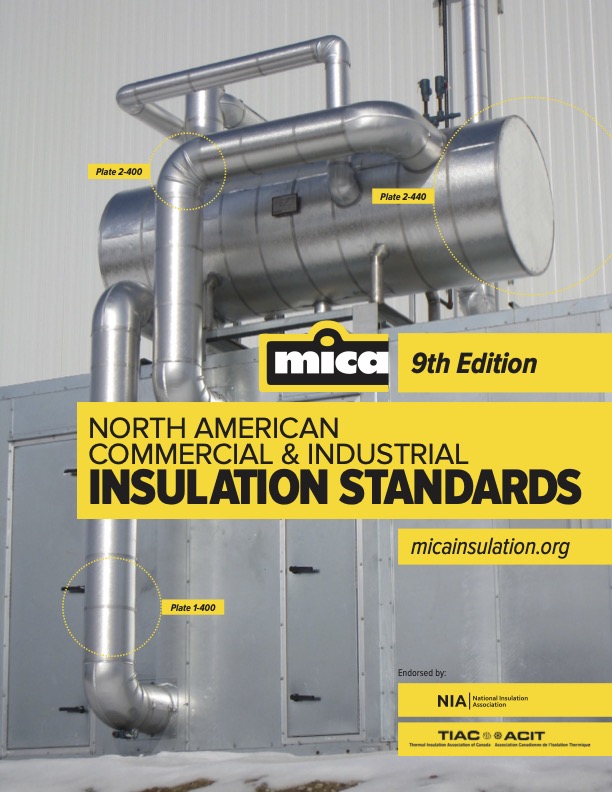