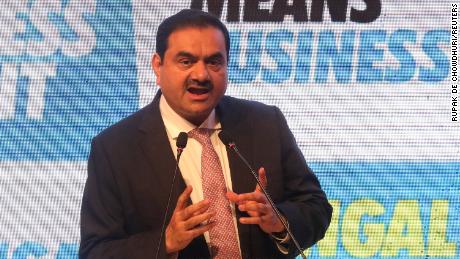 Adani, who runs one of India’s top conglomerates, is now believed to be worth approximately $137 billion, the tracker shows. That’s after a surge this week placed him just behind Tesla (TSLA) CEO Elon Musk and Amazon (AMZN) founder Jeff Bezos, whose own fortunes are estimated at $251 billion and […]