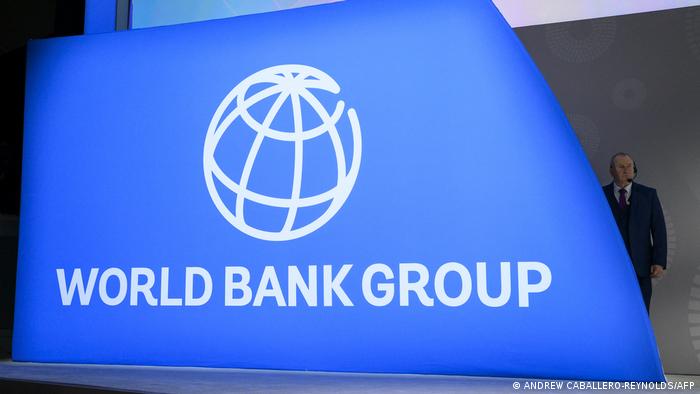 The cost of rebuilding Ukraine and its economy has already reached at least $349 billion (€346 billion), according to a new report jointly compiled by the World Bank, the European Commission and the Ukrainian government. In the more than six months since Russia invaded Ukraine in late February, the country has suffered widespread […]