Cox Automotive on Wednesday cut its full-year new-vehicle sales outlook to 13.7 million — down more than 9 percent from 2021 and the industry’s lowest tally in a decade.

It’s the third time this year Cox has lowered its sales forecast, which initially stood at 16 million vehicles.

Most automakers are expected to release third-quarter U.S. sales results on Monday and Tuesday.

Charlie Chesbrough, Cox Automotive senior economist, said COVID-related production disruptions and the war in Ukraine scuttled the anticipated improvement in inventories at the start of the year.

“It seems likely that much of the pent-up demand from limited supply is quickly disappearing as high interest rates eat away at vehicle buyers’ willingness and ability to purchase,” Chesbrough said.

Edmunds on Thursday predicted third-quarter sales will dip 0.9 percent from the same period a year ago.

But, headwinds such as rising interest rates, inflation and looming economic uncertainty threaten to offset the momentum.

S&P Global Mobility analysts expect U.S. light-vehicle sales to be limited to 1.1 million units this month, with the seasonally adjusted annualized rate set to come in at 13.4 million, up from 12.38 million in September 2021, but well below the 15 million sales level the industry considers ideal and the 17 million sales set from 2015 to 2019.

J.D. Power and LMC Automotive project total new-vehicle sales in September will reach 1,120,279 units, up 12 percent from a year ago.

Wed Oct 5 , 2022
Taizhou Toplong Electrical & Mechanical Co.,Ltd releases a full range of high-end industrial & commercial gas and air compressors used in various industries. China’s Taizhou Toplong Electrical &Mechanical Co.,ltd, is one of the major suppliers of industrial generators and compressors, having a large market share in China. It has been […] 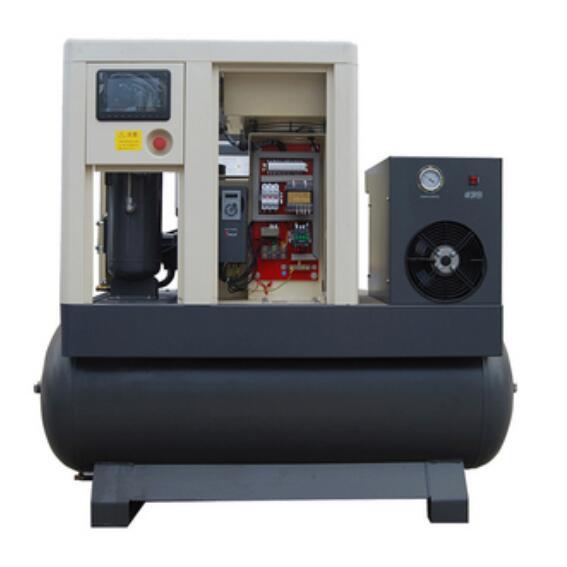