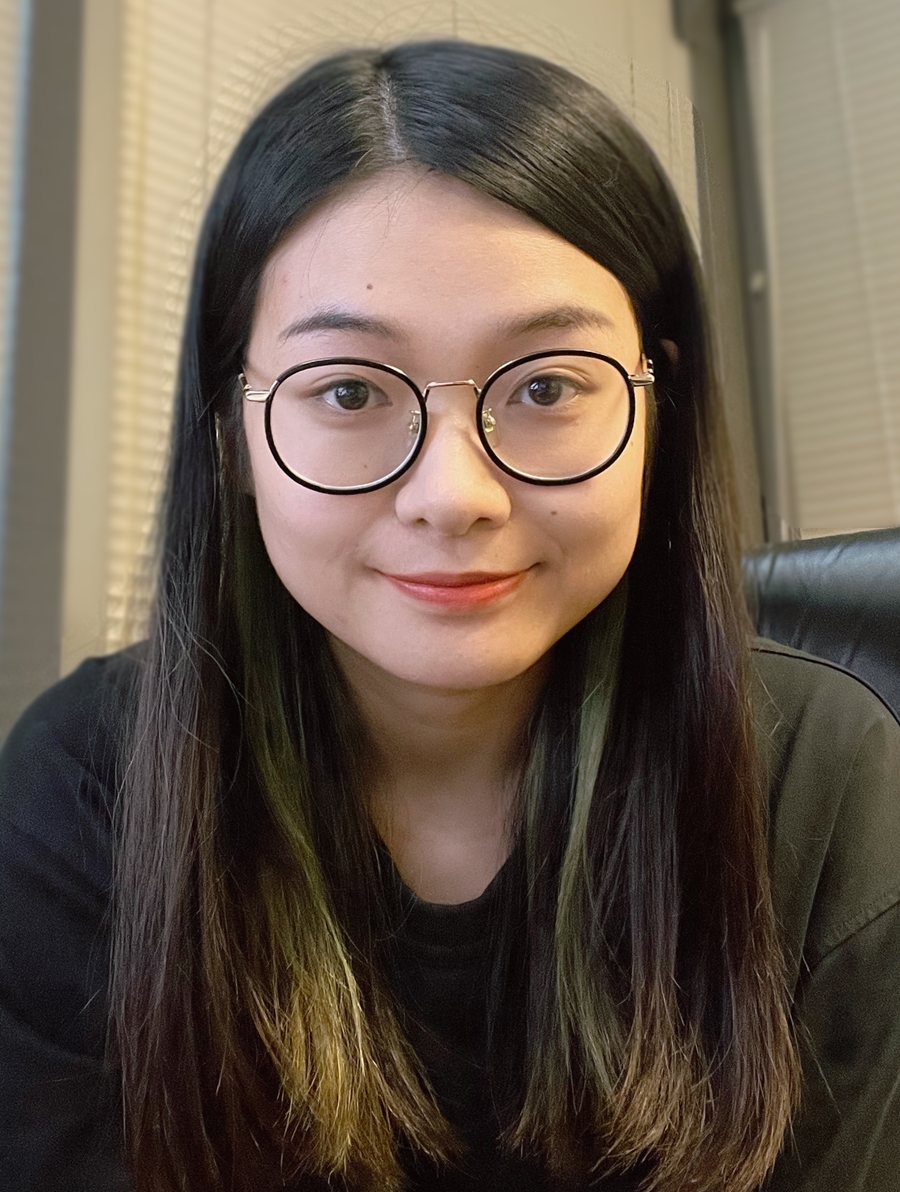 The team competed at the International Design Engineering Technical Conferences & Computers and Information in Engineering Conference held in St. Louis in August.

Sun’s teammates were Qingyu Xiao of Georgia Tech and Yinshuang Xiao of University of Texas-Austin.

The hackathon provides students and engineering practitioners a unique opportunity to learn how data science and machine learning techniques can be leveraged to solve real-world engineering problems.

The competition had the option of three different problems from which the teams could choose. Each problem provided an introduction, objective and subject matter experts who the team could consult.

Sun and her team chose the problem “Characterizing Similarity from Computer-Aided Design (CAD) Assemblies.” They were able to devise an open-ended solution for characterizing similarities between designs in the Autodesk Fusion 360 Gallery Assembly Dataset. The dataset contained 8,251 assemblies and a total of 154,468 separate parts.

The dataset contained a validation set composed of three assemblies, and a test set composed of seven assemblies. The test assemblies were used by the judges to qualitatively evaluate the performance of the search. The test set was released in the last hours of the hackathon. The team had to evaluate its similarity search methods against each of the seven test assemblies and return the top five most similar results. The team’s results were then included in the final presentation deck.

Sun Sep 25 , 2022
The travel industry has seen the most troublesome period on record throughout the past two years with the global sector reporting a loss of $4.5 trillion in 2020.  From the entire collapse of all travel at the start of the pandemic to the uncertainty of its return, customers’ attitudes are […]