Gaithersburg-based Novavax has cut its sales forecast for the year on slower-than-expected sales.

Novavax has cut its sales forecast for the year on slower-than-expected sales.

Novavax is the Gaithersburg, Maryland company that developed a COVID-19 vaccine that was given emergency use approval by the Food and Drug Administration and subsequent recommendation by the Centers for Disease Control and Prevention last month.

Novavax says it expects 2022 sales of between $2 billion and $2.3 billion, half its previous forecast. Bloomberg quotes CEO Stanley Erck as saying that the new guidance reflects an unexpected shortfall in demand for its vaccine.

The international vaccine initiative known as COVAX has backed off earlier plans to order 350 million doses of the Novavax vaccine because of an oversupply of other vaccines, Erck told Bloomberg.

Since its vaccine received its initial approvals in other countries starting in 2021, Novavax said it has delivered more than 73 million doses, 23 million of those since the start of its most recent quarter. Last month, the U.S. government also agreed to buy 3.2 million initial doses of its vaccine.

Novavax posted a quarterly loss of $510 million, compared to $352 million in the same quarter a year ago.

Fri Aug 12 , 2022
U.S. stocks resumed gains early Friday after a rally fueled by lighter-than-expected inflation data this week hit a lull in the previous trading session. The S&P 500 advanced 0.5%, with the benchmark index on pace for a fourth straight up week. The Dow Jones Industrial Average added 130 points, or […] 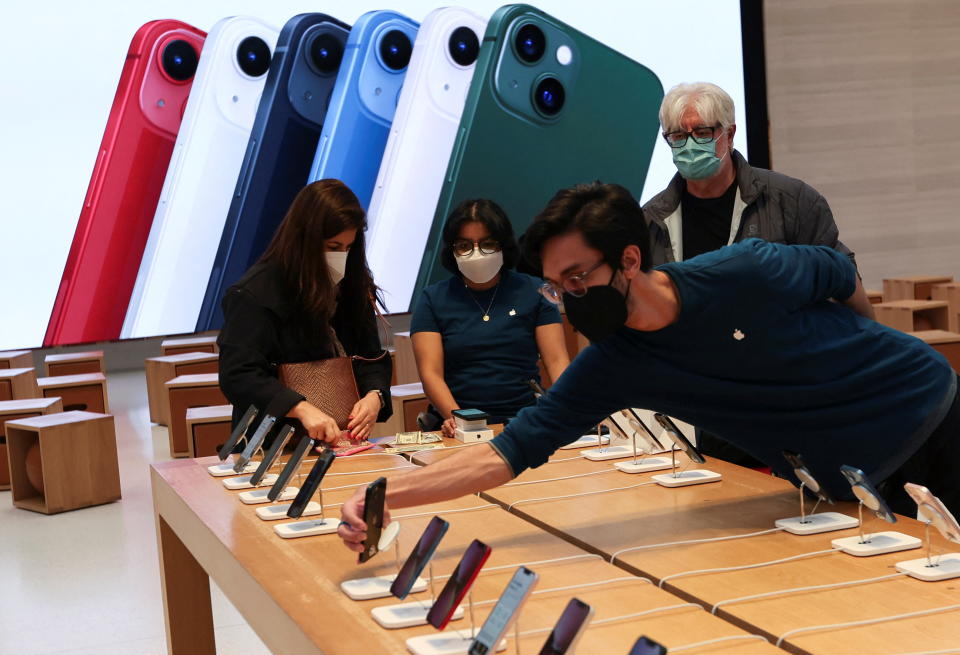