The September total included 1,895 ES7’s in that electric SUV’s first full month of sales. It also included 221 ET5’s, a Model 3 rival, after deliveries of the electric sedan model began Sept. 30. In addition, Nio’s sales improved in August and September vs. July. The startup had previously said that production challenges seen in July, tied to the supply of casting parts, would ease in the rest of the quarter.

Nio also sells three older SUVs and the relatively new ET7 sedan. With three new models based on its next-gen EV platform and a Europe expansion, Nio expects record deliveries in every month of Q4.

On Oct. 7, Nio will hold a launch event in Europe, the company confirmed in Saturday’s sales release. Nio’s likely to take its new 2022 models to the Continent, including the ET7, ES7 and ET5.

Nio had trailed Xpeng and Li the prior quarter, especially hard hit by supply disruptions due to China’s Covid shutdowns.

The September total was dominated by the new Li L9 SUV. Li Auto sold 10,123 L9s in its first full month of deliveries. Li will discontinue the One, its original model, in October after demand fell off.

Li also is moving up launches for the L7 and L8 models as it loses Li One customers.

As BYD ramps up new models like the Seal, which launched in late August, it should easily top 1.5 million deliveries in 2022, perhaps nearing 1.9 million. It’s targeting 4 million in 2023.

BYD also is expanding globally. At a European launch event on Wednesday, BYD showed off three new all-electric models for the Continent, with deliveries starting across the region in Q4. It so far sells the Tang SUV in pilot market Norway. In the past several weeks, BYD also began deliveries in Australia, New Zealand and India, adding several other Asian markets in the next few months.

In April, BYD shifted to producing only hybrid and electric vehicles, ditching cars that run only on gas or diesel. In addition, BYD plans to supply Tesla with EV batteries.

Shares of BYD, which trade over the counter, rallied 1.8% Monday. BYDDF stock slid last week and is 43% off highs.

In China, sales of new energy vehicles doubled in August, continuing a hot run so far in 2022. Still, Nio and its peers have periodically struggled, including Li Auto in August due to the stale Li One model.

Last Monday, China officially announced that the exemption on NEV purchase tax, a kind of subsidy, will be extended until the end of 2023. It was set to expire this year, though an extension was long rumored.

For Nio, Xpeng and Li Auto, new electric vehicles are expected to boost EV sales after recent headwinds, on both the demand and supply side.

These Are The 5 Best Stocks To Buy And Watch Now

Why This IBD Tool Simplifies The Search For Top Stocks

Tue Oct 4 , 2022
Texas A&M at Qatar, a Qatar Foundation, in partnership with AIN Holdings, hosted the Forum for Industrial Repair and Maintenance (FIRM). Almost 100 participants, including representatives from government agencies and industry, attended the forum, which was sponsored by Qatar Technical International Metal Industries. This forum was a platform for exchange […] 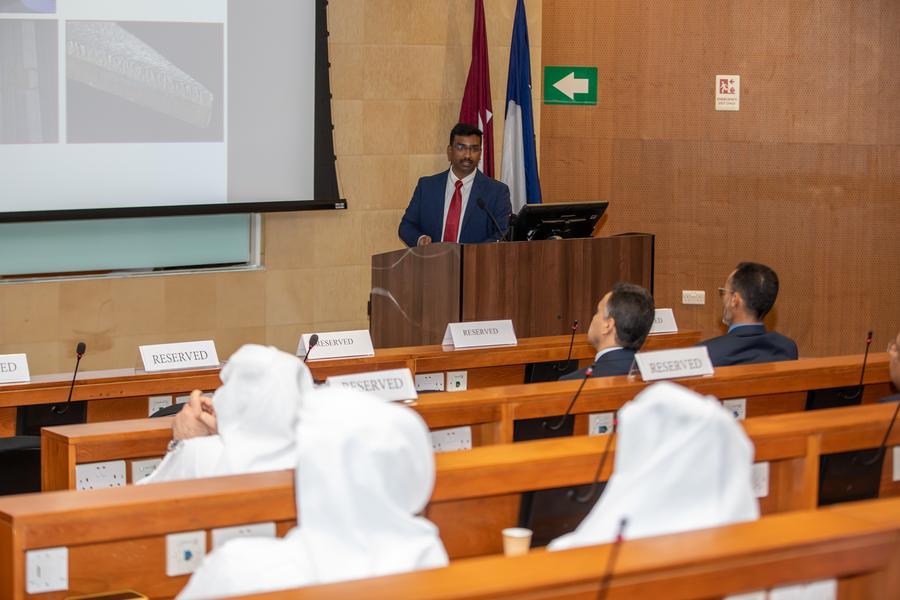