Bed Bath & Beyond on Thursday said sales plunged by 28% in the fiscal second quarter, as the home goods retailer struggled to draw customers.

Here’s how the retailer did in the three-month period ended Aug. 27 compared with what analysts were anticipating, based on Refinitiv data:

The quarterly report does not reflect the company’s latest turnaround plan. In late August, it announced plans to shake up its merchandising strategy, and strengthen its namesake stores and baby goods chain, BuyBuy Baby. It also announced cost-cutting measures, including layoffs and closing about 150 Bed Bath & Beyond stores.

Interim CEO Sue Gove said in a news release Thursday that the company’s quarterly results do not reflect the progress it has made in recent weeks. For instance, she said the company is fixing inventory problems by speeding up markdowns of some merchandise. She said Bed Bath is “confident that our current liquidity will enable the necessary changes we are implementing.”

Gove said the company’s loyalty program, Welcome Rewards, has grown by more than 1.3 million since the end of August, bringing it to a total of 6.4 million members since it launched this summer. She said it is lowering costs by about $250 million for the second half of the fiscal year, as it works to ramp up sales.

Bed Bath faces several significant challenges, including mounting debt, vacant leadership roles and tense relationships with vendors. As the company gears up for the crucial holiday season, it is led by Gove, an interim CEO, and interim CFO Laura Crossen. Its board pushed out former CEO Mark Tritton in June, and CFO Gustavo Arnal died by suicide in early September.

In late August, Bed Bath got some relief by securing more than $500 million of new financing, including a $375 million loan.

The coming months will test whether the retailer can get hot holiday items and popular national brands, which are pivotal to its latest strategy. According to former company executives, Bed Bath has had strained relationships with suppliers — and could face a repeat of two Christmases ago, when it did not have several hot products from well-known national brands.

In a news release, Gove said working with Bed Bath’s suppliers has “been an important focus area” and said its debt and liabilities with them “are considerably healthier than in the prior quarter.”

As of Wednesday’s market close, Bed Bath’s shares are down about 56% so far this year. The company’s market value is $516.5 million.

Melissa Repko is a retail and consumer reporters for CNBC.com.

How To Level Up Your Digital Marketing Strategy

Sun Oct 2 , 2022
It’s no secret that the modern world has gone digital. As usual, the business and commercial world is at the forefront of this recent digital revolution. It’s reached the point now where having a digital presence is necessary for a successful business venture.  Whether you run a small business or […] 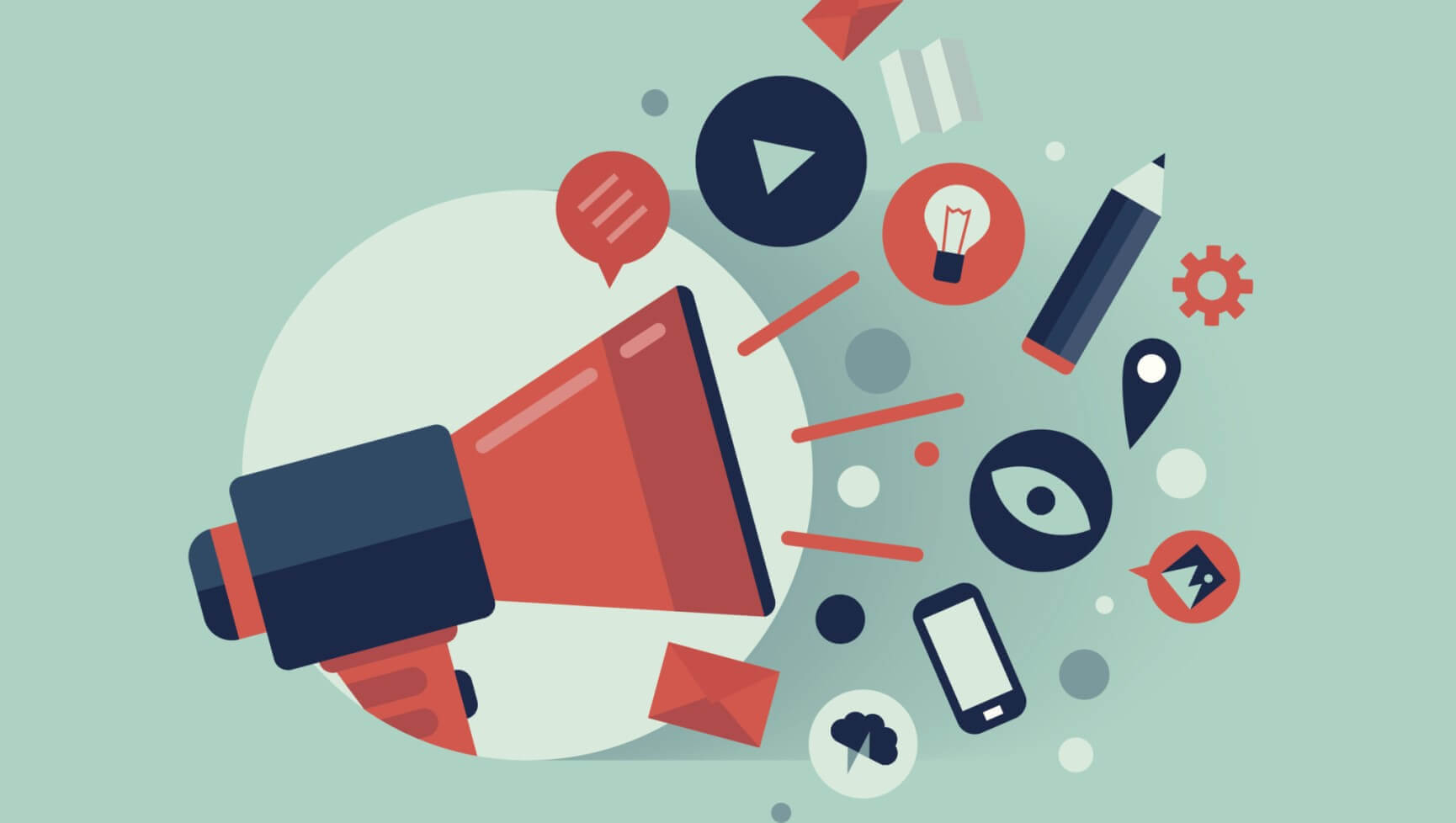