LONDON — The Bank of England will suspend the planned start of its gilt selling next week and begin temporarily buying long-dated bonds in order to calm the market chaos unleashed by the new government’s so-called mini-budget.

Yields on U.K. government bonds, known as “gilts,” were on course for their sharpest monthly rise since at least 1957 as investors fled British fixed income markets following the new fiscal policy announcements. The measures included large swathes of unfunded tax cuts that have drawn global criticism, including from the IMF.

In a statement Wednesday, the central bank said it was monitoring the “significant repricing” of U.K. and global assets in recent days, which has hit long-dated U.K. government debt particularly hard.

“Were dysfunction in this market to continue or worsen, there would be a material risk to UK financial stability. This would lead to an unwarranted tightening of financing conditions and a reduction of the flow of credit to the real economy,” the Bank of England said.

“In line with its financial stability objective, the Bank of England stands ready to restore market functioning and reduce any risks from contagion to credit conditions for UK households and businesses.”

As of Wednesday, the bank will begin temporary purchases of long-dated U.K. government bonds in order to “restore orderly market conditions,” and said these will be carried out “on whatever scale necessary” to soothe markets.

The bank’s Financial Policy Committee on Wednesday acknowledged the dysfunction in the gilt market posed a material risk to the country’s financial stability, and opted to take immediate action.

A U.K. Treasury spokesperson confirmed that the operation had been “fully indemnified” by the Treasury and said that Finance Minister Kwasi Kwarteng is “committed to the Bank of England’s independence.”

“The Government will continue to work closely with the Bank in support of its financial stability and inflation objectives,” the spokesperson added.

The bank said it will publish a market notice outlining the operational details of the program “shortly.”

Yields on U.K. 30-year gilts and 10-year gilts dropped sharply after the announcement, while sterling initially fell 1.5% against the dollar before recovering slightly to trade at around $1.066 by mid-afternoon in London.

‘Caught in a crossfire’

Antoine Bouvet, senior rates strategist at ING, said that the Bank of England may need to extend the bond purchases beyond the initial two-week period if volatility in the gilt market continues, and that an additional hike in interest rates was not off the table.

Bouvet told CNBC immediately after the announcement that the bank’s first priority for now had to be the functioning of the gilt market, suggesting the worst outcome would be for the sovereign to be left without market access and unable to secure financing.

“Clearly the gilt market was caught in a crossfire between the Bank of England and the Treasury, and it’s not exactly like that but it looked a lot like they were competing, or working at crossed purposes,” Bouvet said.

He added that the Treasury’s statement of support was important, noting that the government would be keen to avoid the impression that the gilt market is in “so much trouble” that it had forced the Bank of England to take hold of rescuing the economy. 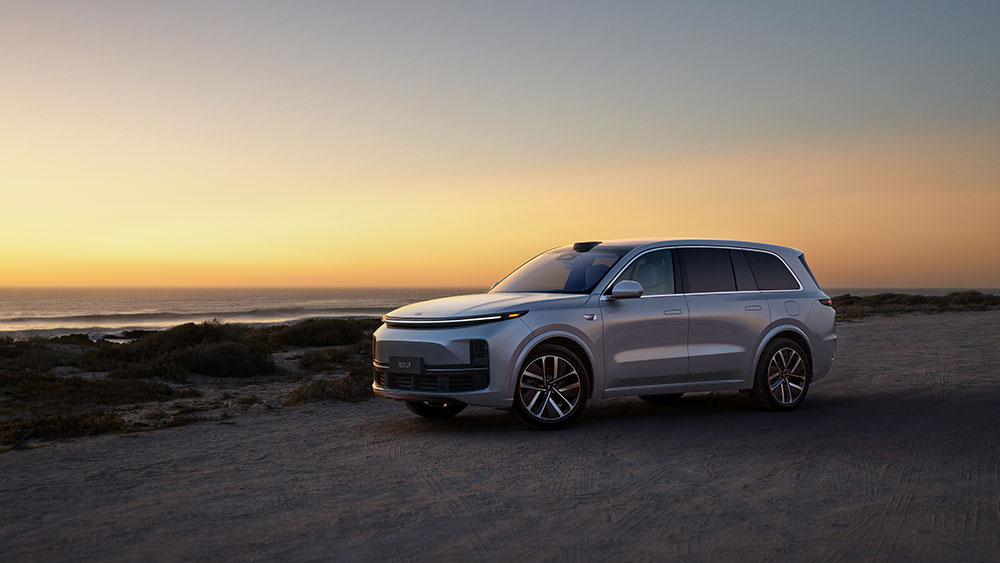